India has emerged as one of the fastest developing nations in the world. However this development has not been in the fitness and the health of Indian Citizens. Unhealthy Dietary Habits have not only taken a toll on the fitness of Adults but also on the Youth of India. This youth of India are the future of the nation. Statistics shows that majority of Indian Youth are unfit and this number is alarming in the urban areas. Concerned with the results of this research, Imperial International Sports Academy was founded with an aim to eradicate the problem of Child Obesity by making each and every student physically and mentally fit. By transforming the Youth of the country, IISA has taken up the mission of making India a fitter nation. IISA also aims at training and developing skills of various sports in each and every child with its several programs thus enhancing Sports Literacy. By enabling students to be fit and skilled, IISA has a vision of making India emerging as a "Nation of Sportsmen and Sports Women".

IISA's Product Development team comprises of several Top International and National sports coaches along with PE trainers who have successfully developed a revolutionary & Sophisticated Sports and PE curriculum called Physical Education for all kids (PEAK).IISA's PEAK program follows the standards prescribed by National Association For Sports and Physical Education (NASPE) which covers all guidelines provided by IB,IGCSE,ICSE ,CBSE and State Board. Gathering expertise and knowledge in Sports and PE from around the world and making the Youth of India avail the same was the aspiration that has lead to the development of PEAK.

Message by Luis Figo
"IISA's Approach to spread awareness about physical education from different sports is phenomenal. IISA is doing a good job by promoting the game of football professionally. Their training sessions are of international standard which is followed here in Europe. Their vision to produce the future stars of football from India is what I see becoming a reality soon. I wish them the very best of luck in their endeavour." 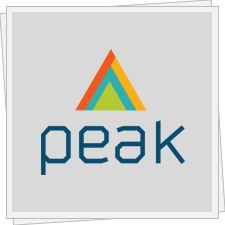 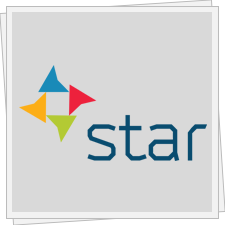